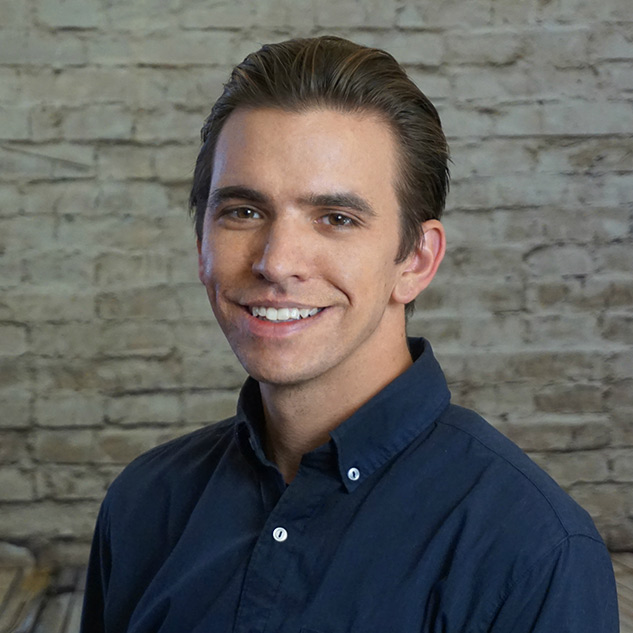 Until recently, advertising was a weird taboo for inbound marketers.

As a sensible alternative to the annoying tactics of traditional "outbound" marketing, Inbound veered away from most forms of advertising along with cold calls, purchased email lists and all the other tired methods marketers had clung to for years.

But as it turns out, when we declared the death of the “old way of doing things,” we ended up throwing a few babies out with the bathwater.

Ads didn’t need to be banished outright, they just needed to get a little smarter.

At the 2015 Inbound conference, HubSpot informed us they were “getting over” their attitude toward advertising, announcing a new tool that let users create, deploy and report on social ads directly within its platform.

The line between inbound and outbound gets blurry sometimes. Ads aren’t what they used to be – they’re smart now – so let’s use them the right way.

Last year’s Inbound conference hit that message home with two points that made it clear social advertising has evolved beyond just another way to promote content:

In short, people are hanging out in their news feeds more, but it’s getting harder to actually reach them there for free.

While it's still possible to find yourself in the good graces of Facebook’s algorithm and receive free reach, social advertising has emerged as a much faster, and in many ways better solution to poor social visibility.

When done right, the ROI on even a small social ad campaign can be huge thanks to loads of targeting tools that enable you to get scarily precise with who you target.

The power of social ad targeting

Digital marketers have always had to mold themselves to the channels their customers use and this is no exception.

It’s not a secret that platforms like Facebook rely on advertising dollars, and as a result, have shaped their platform to make ads the most attractive option for brands looking to reach an audience there.

All those pages you've "Liked" over the years weren't just for your own satisfaction. You've inadvertently been telling Facebook what kind of ads to serve you – and that's just the tip of the iceberg when it comes to all the signals platforms like Facebook are using to get smart about ad targeting.

While some users may feel itchy about hyper-precise ads, marketers should love it.

For just a fraction of what it costs to run a large outbound campaign, they can use these new ad platforms to target exactly the kinds of users they're looking for, whether it’s putting offers in front of new eyes or retargeting existing customers and those stuck in the funnel.

It's as "inbound" as ads can get. And with Facebook and other other platforms tying marketers' hands in other ways, social ads have become – and likely will remain – a digital marketing necessity.

Speaking from experience, our own social advertising campaigns have driven as much as three times more lead volume for top-of-funnel offers compared to relying solely on email and unpaid social posting, and we’re just scratching the surface of the tools at our disposal.

What we do know for sure is how much brands are spending on social advertising along with marketer sentiment regarding them.

Over the past two years, social media advertising budgets have doubled worldwide going from $16 billion U.S. in 2014 to $31 billion in 2016.

While spending more money doesn't necessarily mean it's working well, big numbers like these clearly tell us marketers are making a commitment to using these tools more and more.

A study from 2014 to 2015 found that digital marketers ranked "Sponsored Social" the most effective form of advertising, beating out typical traditional approaches like display, TV and print.

Where to start with social media advertising

If you’re wondering how to go about using these ads tools, Facebook, LinkedIn, Twitter and others have introductory resources that can help you navigate their ad platforms and put together a basic campaign.

Here's an interesting article that briefly explains the history of social ads if you're interested learning more about how and when they emerged.

The crummy thing about ads is that they cost money. If you're stressed about having yet another thing to squeeze into your marketing budget and currently run AdWords, an easy first step is pulling some of your spend away from it for a month or two and injecting it into a social campaign.

We did exactly that for the first client we tried it with and after just one campaign it worked so well that we completely shifted the entire AdWords budget over to LinkedIn and kept it there, no joke.

In terms of a pricing structure, most ad platforms give you the choice of budgeting for cost-per-click (CPC) or cost-per-impressions (CPM).

If all of this sounds easy so far, I'll warn you that creating successful social ads takes thoughtful setup, diligent monitoring and quite a bit of time to optimize the campaigns when you notice things are working or aren't working.

And of course, you can't do any smart advertising until you have some inbound offers and other assets worth promoting.‍

As it turns out, we can help you with both of those things. Drop us a line if you're interested trying an inbound campaign of your own. We'd be happy to help you build one.

The Formula Behind a Successful Landing Page

How to Put Value Back in Your Value Proposition

Google Lengthens Snippets in Search Results: What It Means for SEO

5 Ways to Refresh Your Digital Marketing Strategy in 2019