4 Reasons Why Buying Followers Is Always A Bad Idea 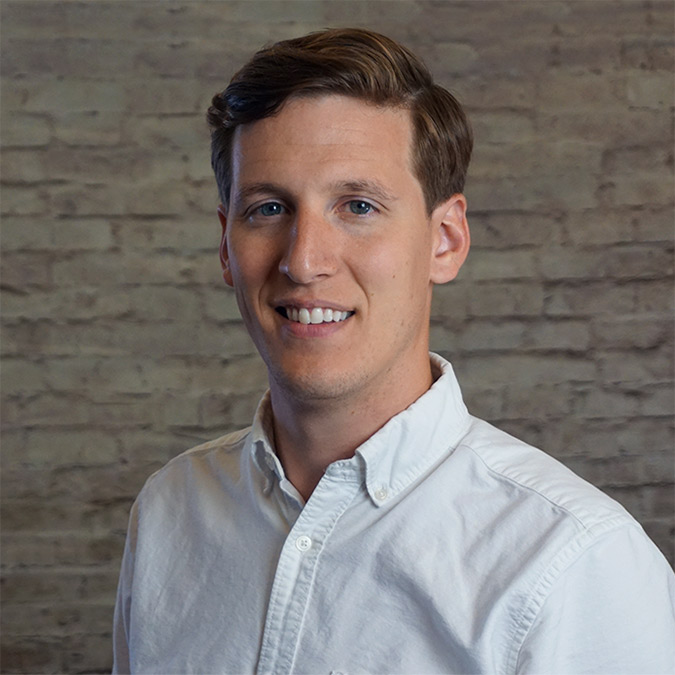 Whenever I see a a site or tweet promising thousands of free followers at a low, low cost, a lot of questions run through my mind.

How do these companies make any money? How could anyone possibly think purchasing Facebook Likes or Twitter followers is a good idea? What value do these people think they're getting? Do they know it's a scam?

I just don't get it. Buying followers can do a whole lot of bad things, but only one (kind of) good thing: making a number on your profile page higher than it was before. In most cases, that's all your paying for: a different number. And the bad things? Here we go ...

Many companies that sell followers promise the accounts belong to real people, but I can assure that's almost never the case. Think about the process these shady folks would have to go through to get lists of real people who volunteer to have their social profiles follow other accounts. You've never received an email soliciting you to volunteer for such a program, right?

Even if follower sellers incentivized participation with a share of their profits (yeah, right), who would say yes? Not many people I know want to follow brands they know nothing about. Follower sellers have a very different definition of "real" than you and I do.

2. You're buying a number, not an audience

Even if, by some unthinkable means, you were able to purchase genuine followers, there's little chance they'd be the kind of people who want to listen to your social storytelling. Social media is a great marketing tool because it's inbound by nature: people who Like your Page or follow your business on Twitter are doing so because they want to hear what you have to say---they're qualifying themselves as marketing prospects.

3. It makes your brand look bad to your real followers

While doing some research on one of our competitors a few months ago, we noticed they had a significant spike in Twitter followers in a very short period of time. For us, this was an immediate red flag; follower selling services often serve up the 500+ Likes or follows all at once.

It looks unnatural, and to those who are actually paying attention to your brand's social presence (read: your real marketing audience), it can be a huge turnoff. People don't like it when they find out others are cheating, and social media is no exception.

Even if you're only paying a few cents per follower, the cost for a mass follower buy can add up quickly. Even more important is the lack of ROI when it comes to buying followers: what value are these fake profiles bring your business? They're certainly not Liking or sharing your posts, so it's not there. They're also not commenting on or responding to what you have to say, so there's no value there, either. And they're most certainly not making their way to your website, where it's easiest to convert them to leads.

If you're having a tough time figuring out what sort of ROI fake followers bring, it's because there isn't any--it's $0.

Get in touch to learn how you can create a winning social media strategy for your business.

5 Digital Metrics That Are Only Serving Your Vanity

Why Don't I See My Website When I Do a Google Search?